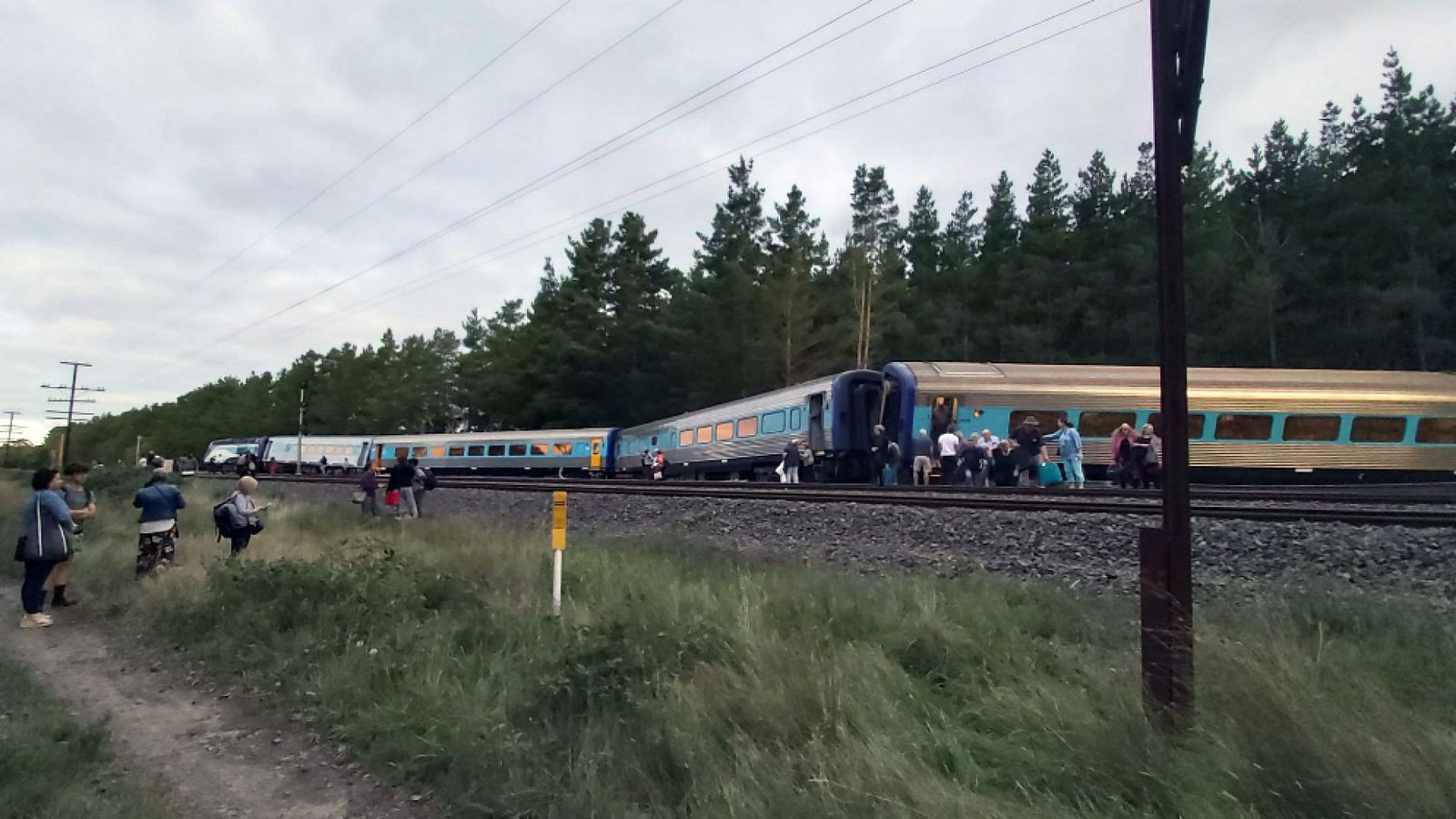 Two people have been killed and several others injured after a Sydney to Melbourne express train derailed near the Victorian town of Wallan in Australia.

The train was carrying about 160 passengers when it left the tracks at 7.40 am on Thursday before it derailed near Wallan station, 45km north of Melbourne, on the North-East line about 8pm on Thursday. 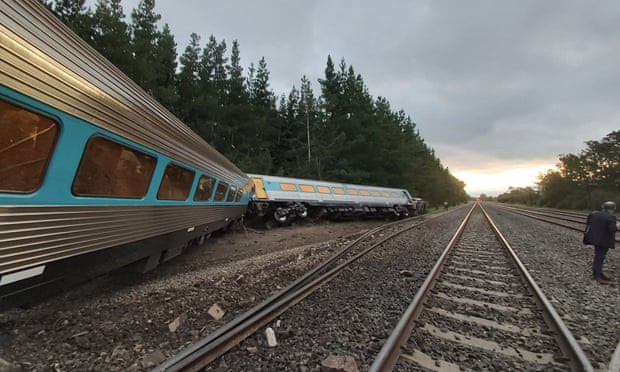 Confirming the incident, Victoria’s Country Fire Authority (CFA) said that five carriages, along with the train’s engine, had derailed, killing two people and injuring several others.

Checkout :  Drama as Pastor stabs his wife to death during church service before killing himself in front shocked congregation 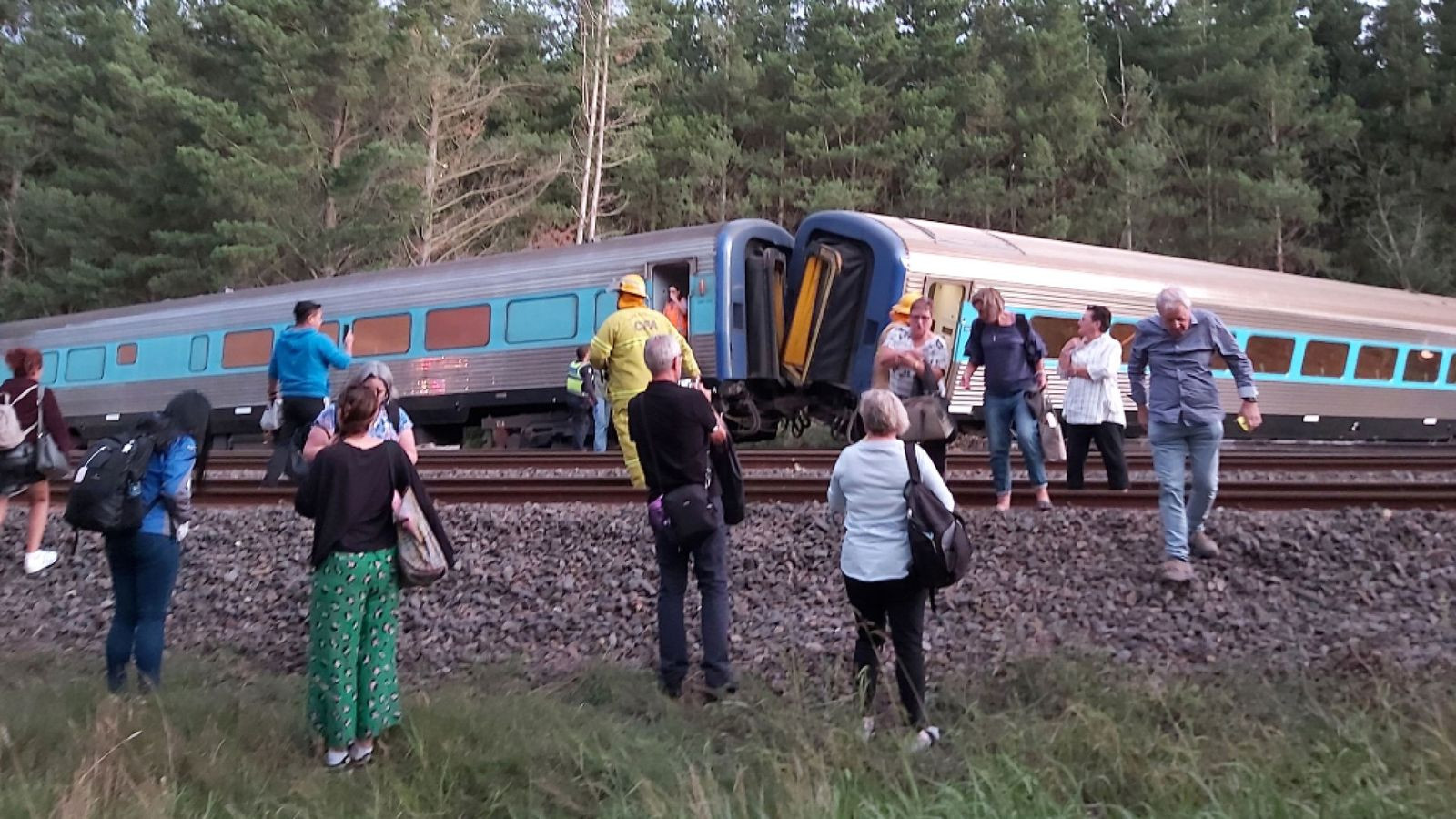 The authorities also added that helicopters and ambulances rushed to the scene to assess injuries and transport victims to hospitals. 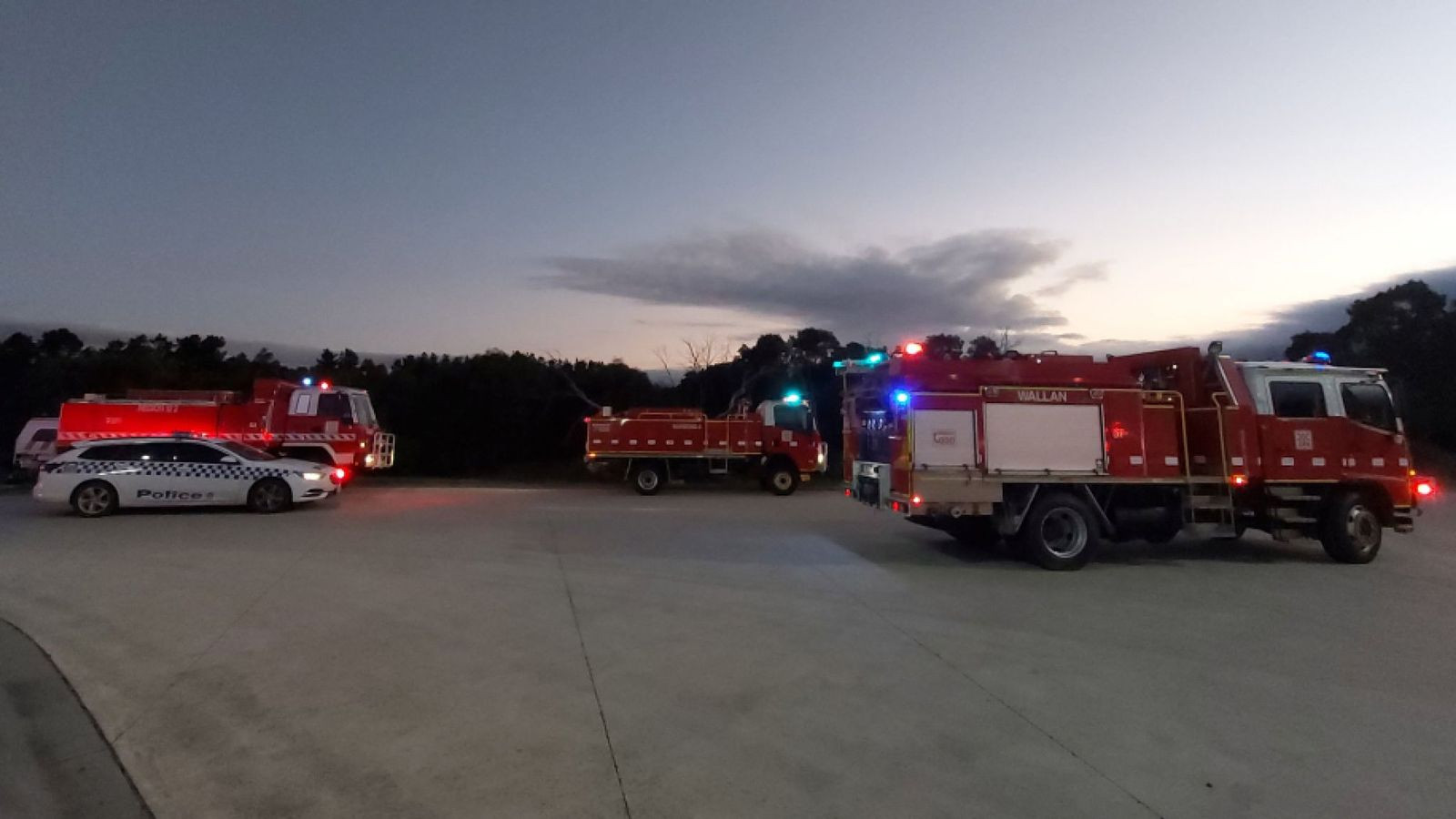 As at 9 pm on Thursday, CFA said the rescue had been completed.

Watch video from the scene below.

Shocking scenes at Wallan. I’ve been sent this video that shows the aftermath of the passenger train derailment @theage pic.twitter.com/ry6v9YCv0N

MP3: Zara Larsson – What They Say

Toyin Lawani makes her son hawk fruits on the street for...