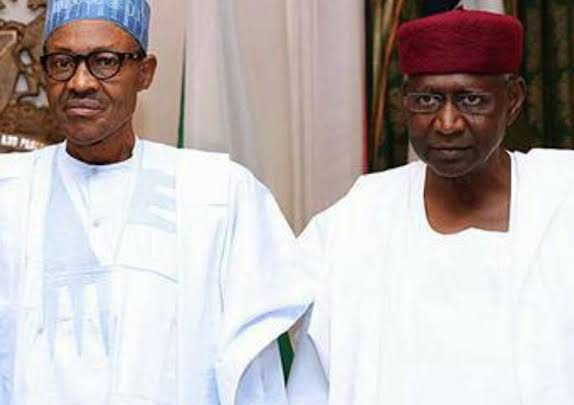 Presidential aide, Bashir Ahmad, has described as totally untrue, the viral voicenote of a lady claiming the President Buhari and his Chief of Staff, Abba Kyari, have been flown abroad for medical treatment.

Earlier today, a vioicenote from an unidentified lady claiming that the husband of her friend who works with the Airforce informed her that the President and his Chief of Staff who has reportedly tested positive for Coronavirus, were flown abroad last night.

Reacting to the viral voice note, Bashir said it was intentionally recorded to cause chaos and fear in Nigeria.

and Chief of Staff, Abba Kyari have been secretly flown out of the country is totally UNTRUE. It was intentionally recorded to cause chaos and fear. This fake news was originated and being circulated by one

Listen to the voice note below 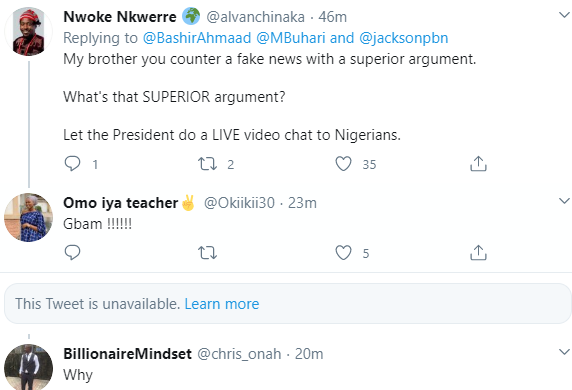 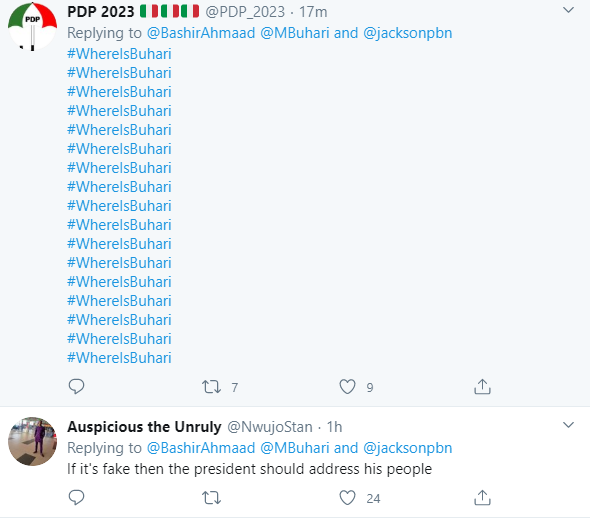 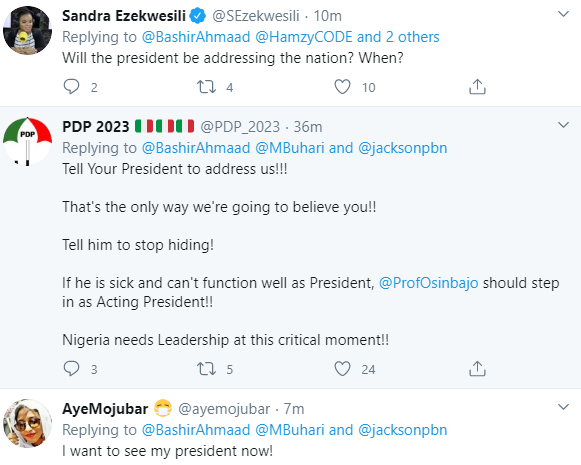 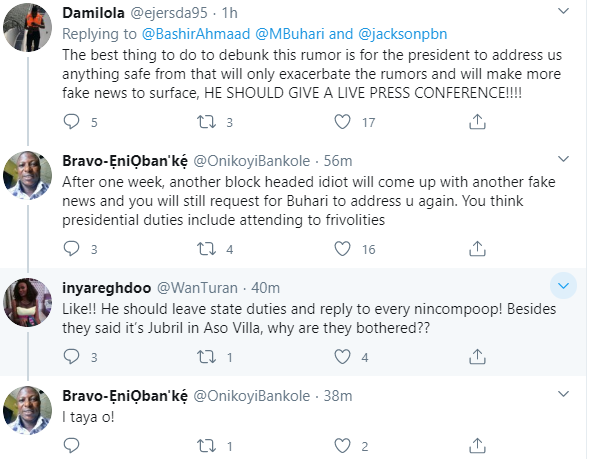