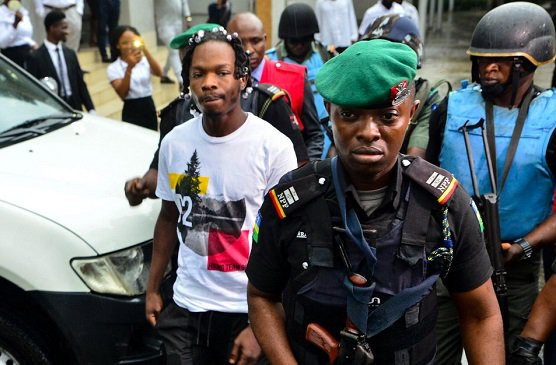 Naira Marley has been given his last chance to appear in court over car theft charges levelled against him.

Chief Magistrate Tajudeen Elias who gave the order today December 31, said a bench warrant would be issued for the rapper’s arrest if he fails to appear before the court on January 14, 2020.

The singer is standing trial over an alleged car theft alongside his two brothers; Idris Fashola, 18; Babatunde Fashola, 24 and one Kunle Obere, 22.

The defendants who are facing a four-count charge bordering on conspiracy, stealing, assault and obstructing the arrest of Naira Marley were first arraigned on December 16, but the rapper wasn’t present.

Three of the defendants were granted N500,000 bail with two sureties in like sum, as Mr Elias ordered the Investigative Police Officer (IPO) to produce Naira Marley in court today, December 31.

Portugal, Belgium, Switzerland And Croatia To Play In Doha

29 Injuries And 16 Players Affected This Season At Barcelona

Gifty Powers – Big Brother Naija is all about connection