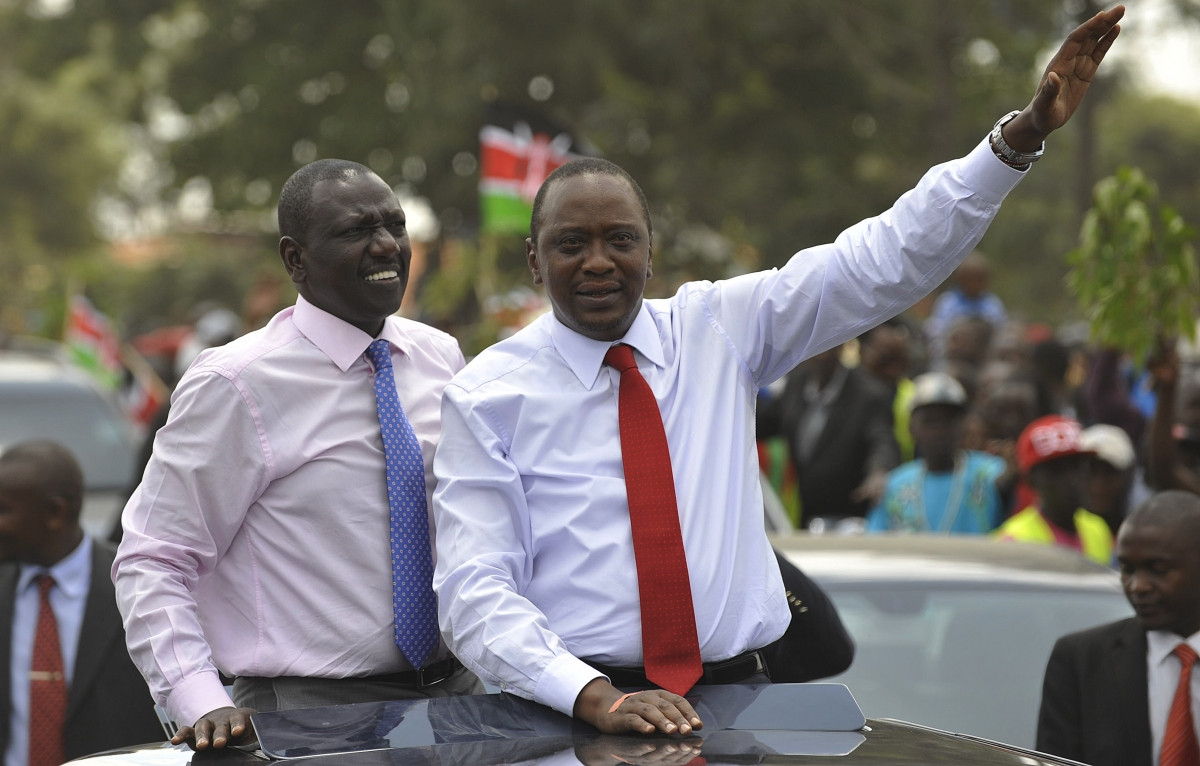 President Uhuru Kenyatta of Kenya has announced that he is taking an 80% salary cut alongside Vice President William Ruto, to fund the fight against coronavirus in the country.

The Kenyan President who made the announcement at a press conference on Wednesday March 25, said the salary cut was voluntarily agreed upon by him and the officials to fund the fight against coronavirus in the East African country which has 28 confirmed cases.

With an 80% salary cut, Uhuru who according to a Salaries and Remuneration Commission gazette notice of July 2017 currently earns Ksh.1.44 million per month, will only get Ksh.288,000 as salary.

Checkout :  Muslims in Pakistan clash with police outside a mosque as they try to enforce Coronavirus lockdown during Friday prayers (video)

Cabinet Secretaries and Chief Administrative Secretaries who currently earn Ksh.924,000 per month, will now get Ksh.646,000.

Senate Speaker Ken Lusaka and his National Assembly colleague Justin Muturi have agreed to take a 30 % pay cut for three months due to COVID-19 situation in Kenya. Speaking at the Parliament building on Thursday March 26, the two Speakers disclosed that MPs from both Houses are still consulting whether or not to take pay cut.

Dede Mabiaku claims Fela was injected with substance that might have...

Ten years after an earthquake devastated their country, many Haitians have...