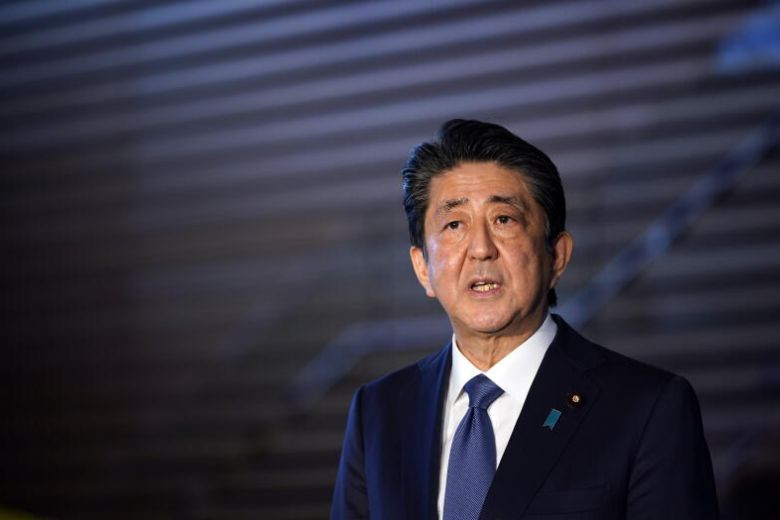 In a televised news conference, Abe said the recent sharp rise in COVID-19 cases in Tokyo and other urban areas made him rethink their approach in curbing the spread of the virus.

“We are not at a stage where rapid nationwide spread is being observed, but some areas are under pressure, so we don’t have the luxury of time. The rise in infections is straining our health service.

“To relieve that pressure there will have to be a transformation in people’s behaviour. Preventing an explosion in cases, saving people in serious conditions and protecting you and your loved ones depends on how we change our behaviour.”

Abe also urged people to reduce their contact with others by 70-80%, as this could flatten Coronavirus curve in the country. The Prime Minister who called on non-essential workers to work from home and for companies to stagger shifts for employees who cannot remotely, also invoked the community spirit that emerged in the aftermath of the tsunami disaster on Japan’s north-east coast nine years ago. 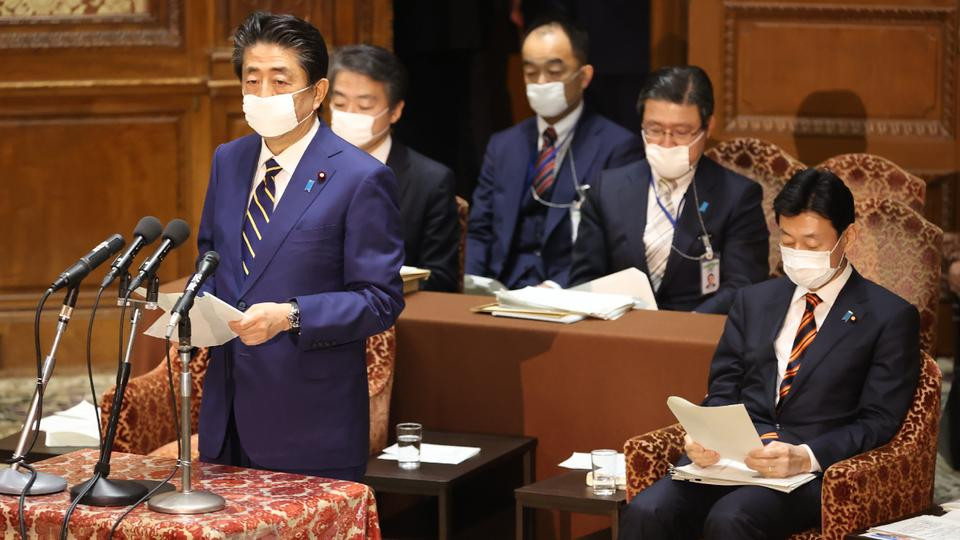 “That was a very difficult time, but the bonds that formed between people gave us hope. We are again facing a crisis, but if we work together, we will rise to the challenge and defeat this virus.”

Although people cannot be legally forced to stay home or businesses be forced to close while the state of emergency which will last till May 6 is enforced, Tuesday’s declaration covers Tokyo and three surrounding prefectures, as well as Osaka, Hyogo, and Fukuoka.

On Monday April 6, there were 1,116 confirmed infections in the metropolitan region of 14 million people. Nationwide, Japan has 3,906 confirmed cases, as well as a 712 from a cruise ship quarantined at Yokohama port near Tokyo, with 91 deaths.

At the current rate of infection, Abe said that experts believe the number of COVID-19 cases could jump to 10,000 in two weeks and to 80,000 in a month. Though the figures are low compared to the US, China and parts of Europe, officials are concerned that Tokyo’s hospitals would be unable to cope with a surge in infections.