Liam Hemsworth has been seen with a new bae on his arm and apparently she has even been to meet the parents.

Just last December, pop superstar Miley Cyrus and Liam tied the knot. The two recently split and started the divorce process – nothing has been finalised yet.

emvidowealth.com learnt that Liam has been seen in Byron Bay, Australia (where his parents live) with 21-year-old Australian model Gabriella Brooks.

If you know anything about The Hunger Games actor then you will know family is everything, so, introducing Gabriella to his parents is a huge step.

According to news.com.au, Liam and Gabriella were spotted at a quaint café on the north coast of NSW where they met up with his parents, Leonie and Craig. 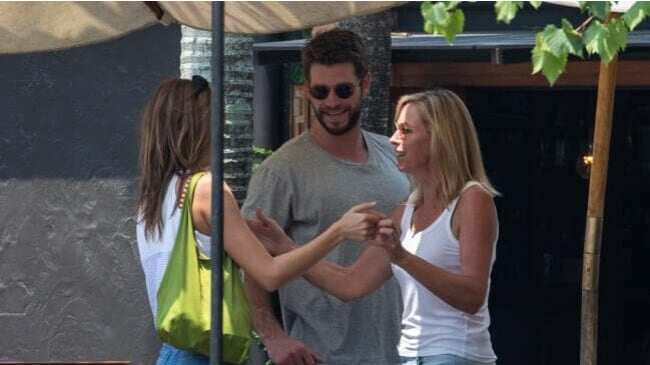 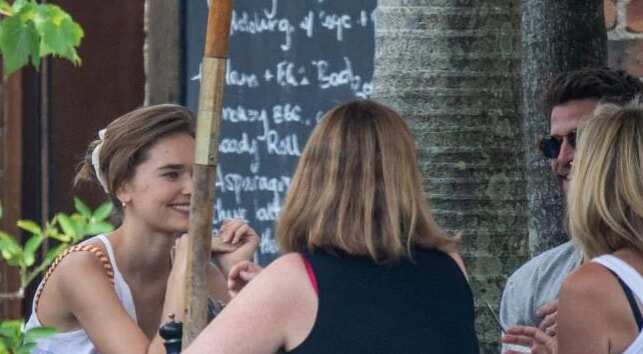 Checkout :  Actress Ify Okeke – I don’t care if you body-shame me

Liam has clearly wasted no time in moving on as he was seen smooching Australian actress Maddison Brown just a month ago – that romance was clearly short-lived though.

Meanwhile, emvidowealth.com earlier reported that Diddy celebrated his birthday recently and the birthday bash in his honour was a truly star-studded event.

Of course, when you’re as big a star as Diddy, that much is to be expected. Stars such as Mary J Blige, Beyoncé, Kanye West and Cardi B were part of the celebrations.

Cardi’s outfit was a jaw-dropping black velvet jumpsuit that perfectly highlighted all her curves. The rapper got cozy with her hubby, Offset, and many photos were taken of the couple as they enjoyed the party in Los Angeles.

Cardi has been having a really good year. Recall that she made history less than a week ago when she became the first female rapper to be on the United States cover of Vogue magazine.

People Must Listen To The Authorities, Protecting Lives Comes Above Any...

Bayelsa judgement will not stop demand for rectification of mistakes made...