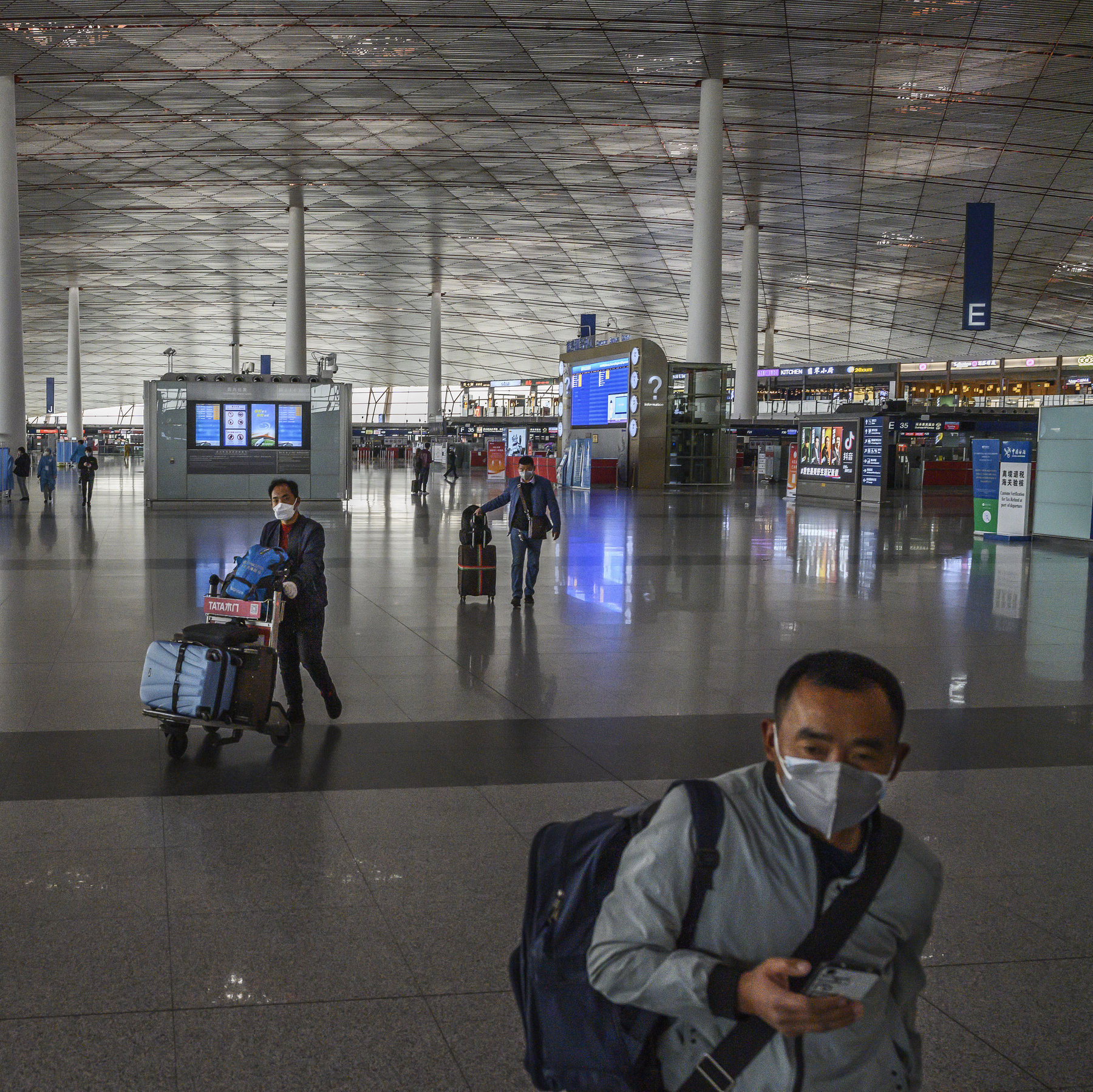 Foreign nationals have been barred from entering China as a precautionary measure to curb the spread and return of coronavirus in the Asian country where coronavirus was first noticed in December 2019.

In an announcement made on Thursday March 26 by Chinese Ministry of Foreign Affairs, the ban will be effected from Saturday March 28. There is currently no end date, though the agency said its measures will be “calibrated in light of the evolving situation and announced accordingly.”

While non-citizens with residence permits and valid visa will be barred from entering the country, diplomats and those providing necessary economic, scientific or technological services or emergency humanitarian support are excluded from the restriction.

Checkout :  'After long years of sacrifices he deserves that prize'- Odion Ighalo's agent reveals reasons behind his Manchester United success

Though China has reported fewer new cases in recent days, it has however recorded more “imported cases”. There were 55 new cases across China on Thursday,  54 of them came from overseas.

The Chinese National Health Commission on Friday March 27, announced 81,340 confirmed cases and 3,292 death from the virus known as COVID-19.

The number of confirmed cases worldwide has now surpassed 511,000 while the death toll is higher than 23,000 with nearly 121,000 patients having recovered, according to data compiled by Johns Hopkins University in the U.S.

You practically are my Life/ My World/ My Joy- Tonto Dikeh...

ABOUT US
emvidowealth.com is your news, entertainment, music website. We provide you with the latest breaking news and videos straight from the entertainment industry.
Contact us: [email protected]
FOLLOW US
© © Copyright emvidowealth.com 2019 - 2020 All right Reserved
MORE STORIES
Foreign music