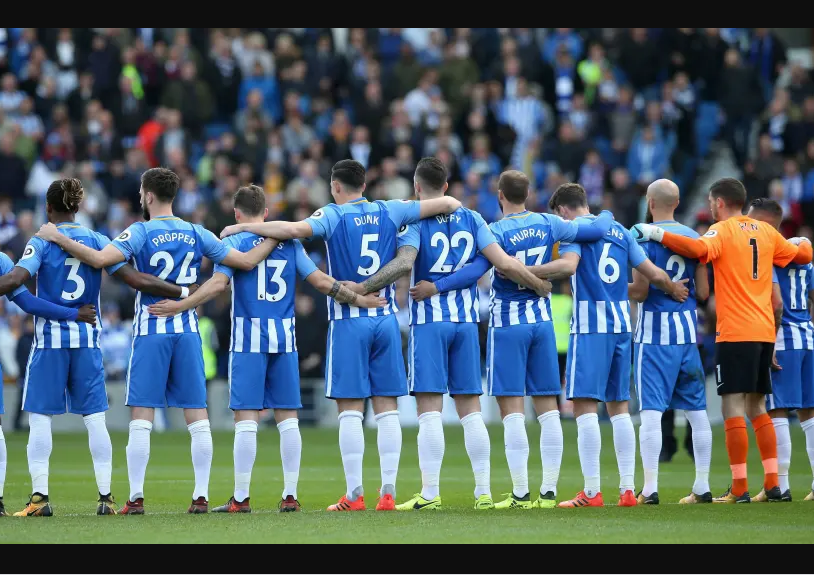 Premier League club, Brighton & Hove Albion have announced that a member of their squad has tested positive for coronavirus but they wouldn’t disclose who the player is.

“We’ve had three players tested, one has tested positive. We’re not testing them routinely, we’re only testing them when symptoms emerge,” Barber said during a virtual press conference on Thursday

“But the one that tested positive was just today, so that’s unfortunate but he’s OK and he’s obviously getting the care that he needs at the moment.”