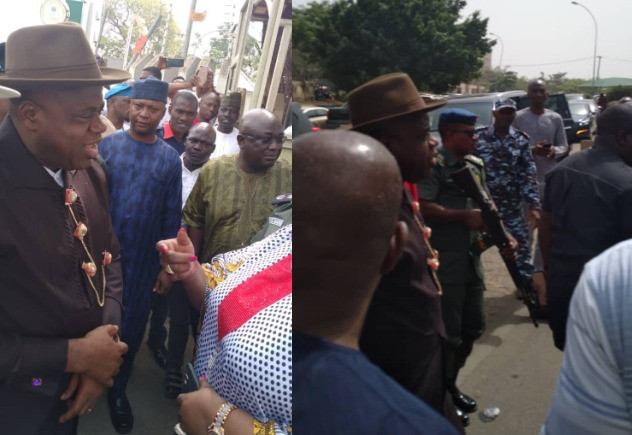 The Independent National Electoral Commission (INEC) has declared the candidate of the Peoples Democratic Party (PDP) Duoye Diri as the winner of the Bayelsa election.

The INEC Chairman who made this announcement at the INEC headquarters in Abuja said the certificate of return will be issued immediately to the winner.

Checkout :  Nigerian man among 176 dead victims of Ukrainian airplane shot down by Iran

The Supreme court on Thursday February 13th, annulled the election of APC’s David Lyon on grounds that his running mate ran in the Novevember 2019 governorship election with forged certificate. 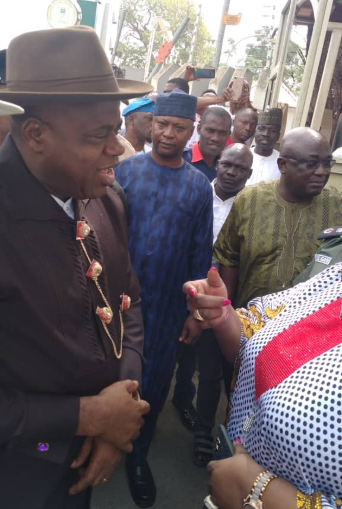 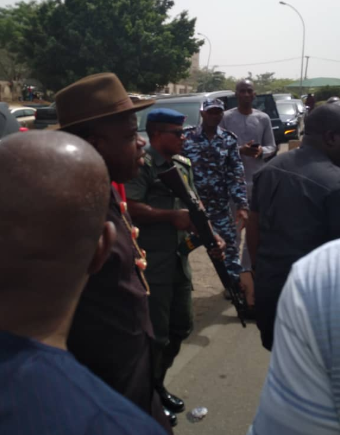 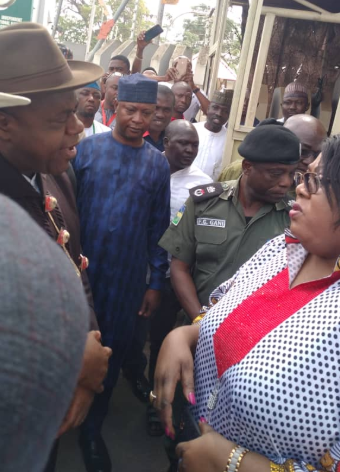 Ben Affleck Revealed How His Friend Warned Him against Doing The...

Father of two and his four colleagues burnt to death in...

Bam Bam traditional engagement with Teddy A to hold in Ilaro,...