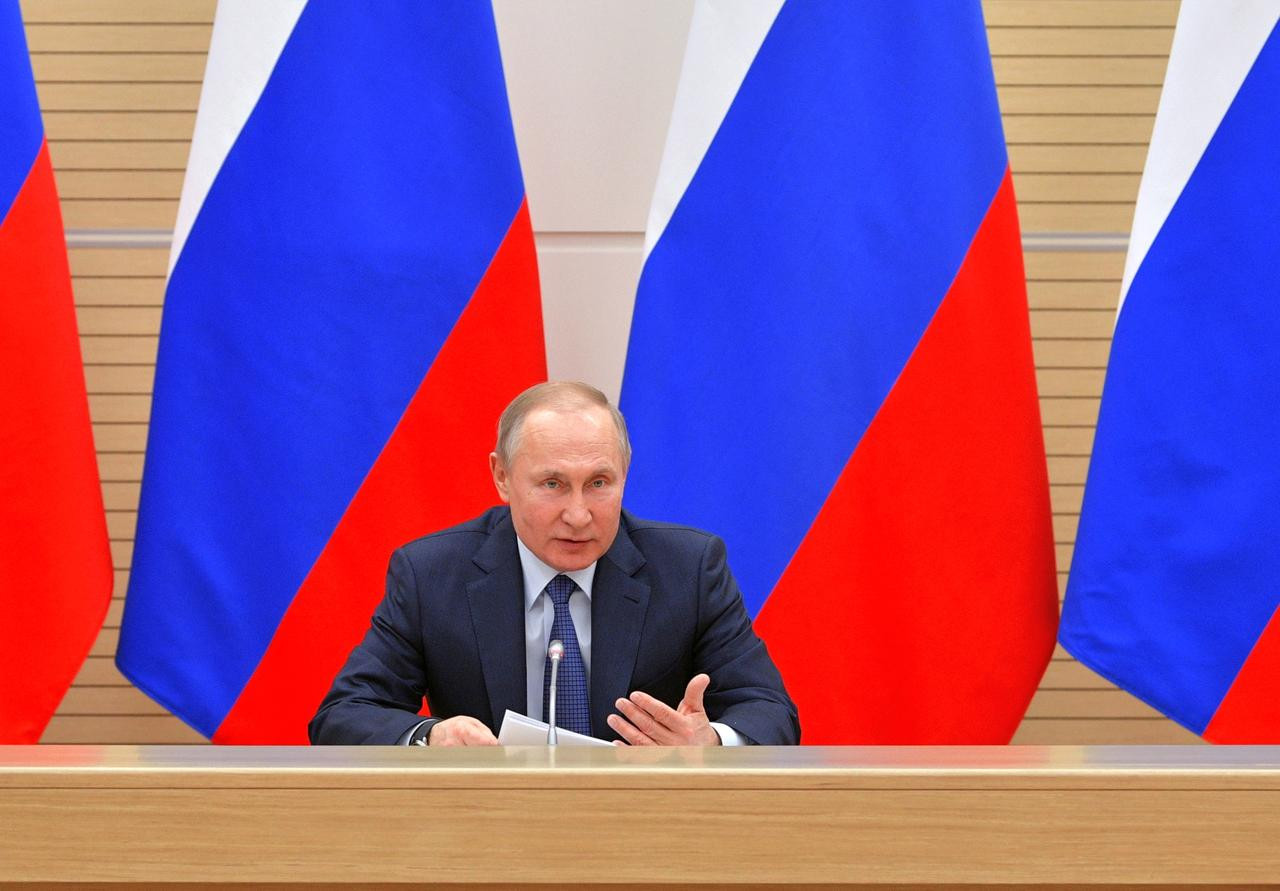 Speaking on Thursday in Kremlin, where he met a state commission to discuss the changes to Russia’s constitution, the 67-year-old spoke against allowing the traditional notion of mother and father to be ‘subverted’ by what he called “parent number 1” and “parent number 2”.

“As far as ‘parent number 1’ and ‘parent number 2’ goes, I’ve already spoken publicly about this and I’ll repeat it again: as long as I’m president this will not happen. There will be dad and mum,” Putin said.

Last month, Dmitry Medvedev, the prime minister of Russia and the entire Russian government resigned after President Vladimir Putin proposed a constitutional reform that would allow him to remain in power indefinitely.

While addressing his parliament at that time, Putin proposed a referendum on amending Russia’s constitution to increase the powers of parliament while maintaining a strong presidential system.

“I consider it necessary to conduct a vote by the country’s citizens on an entire package of proposed amendments to the country’s constitution,” Putin said.

I didn’t punch Agbowu of Ogbaagba, I’m only fighting corruption in...

Rugby star Rowan Baxter ‘kills himself and his three children’ in...

“Blood ain’t family” Tonto Dikeh says as she thanks her “big...

Thirteen Times The Royals Got Caught In The Rain